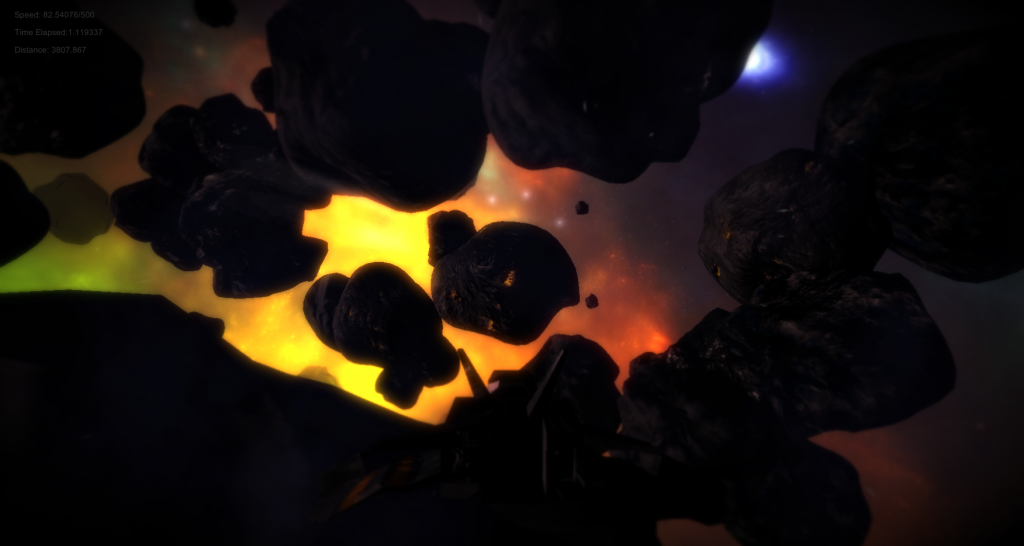 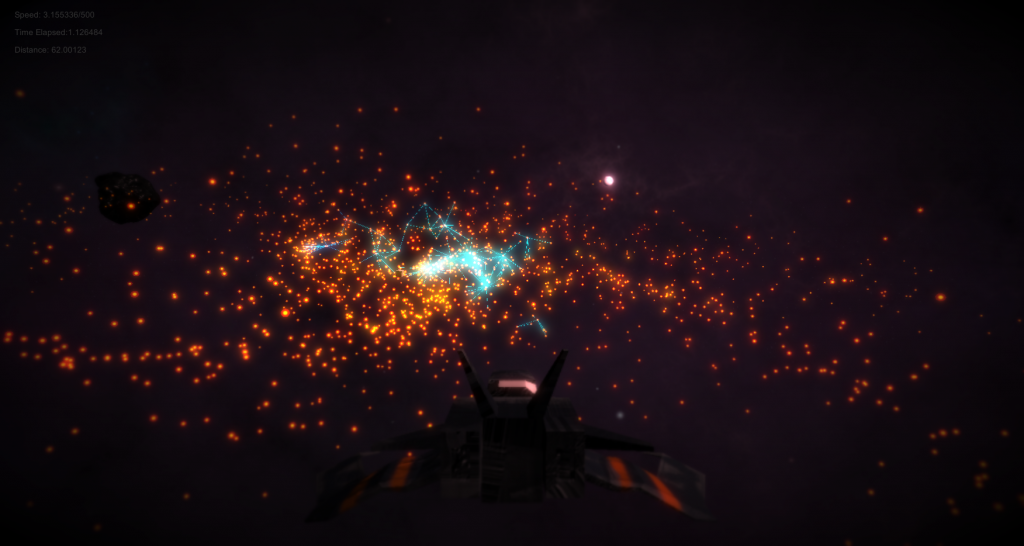 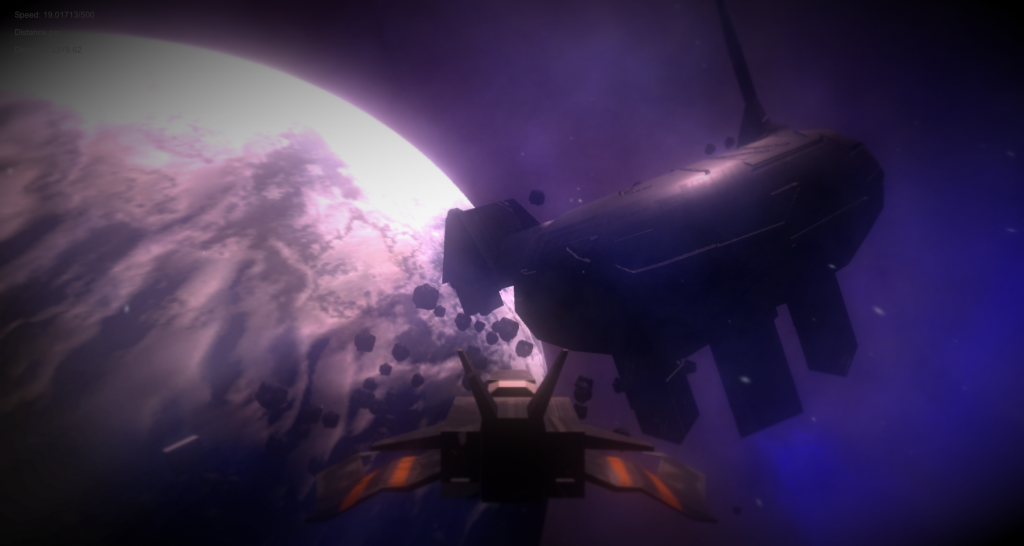 I’ve spent most of my time lately reworking the way the game builds the galaxy, solar systems and local regions where the combat takes place. Just about got floating origin working so that the game can support battles over a solar system without having to jump between points of interest in separate zones. Also worked it out so planets and other big objects can be approached and not be background. Space stations or entire fleets could be on the other side of a big object and the system will handle switching everything from 3d skybox to real stuff to interact with. Also I am messing around with some art like this space station mock up. Its not a final piece, just something I through together to see wh
at it looks like in game.